Home / News / The American Film Institute’s list of the top 10 films of the year is now available. 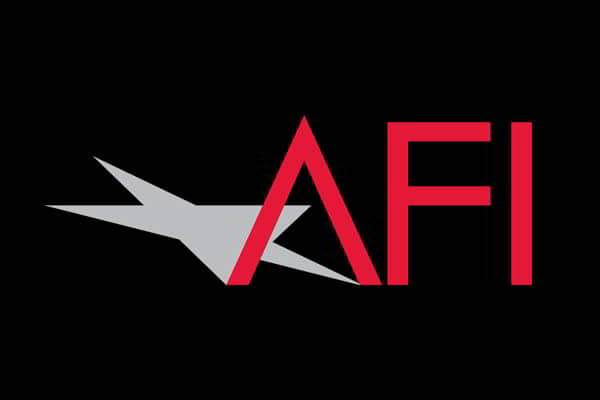 The American Film Institute, created in 2000, was organized to recognize the films and television programs that “are considered to be the most culturally and artistically representative of the year”.

The selection of the best films and television series is made through the AFI jury process, which includes artists, critics and AFI academics.

We are proud to have been involved in two of the films on this year’s list.