Home / News / Spanish cinema has lost today one of its most popular actresses. 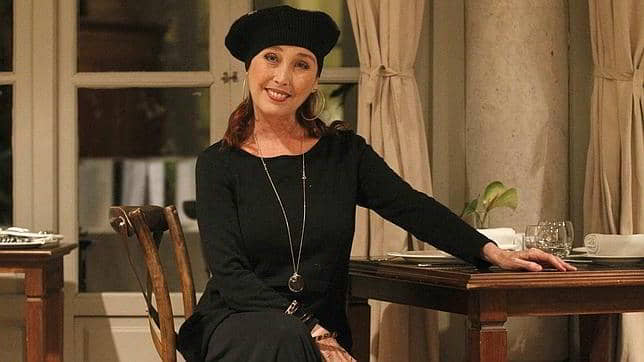 The actress Verónica Forqué, winner of 4 Goya awards, has passed away.

She began her career as an actress in 1972, and in 1984 Almodóvar’s film “Que he hecho yo para merecer esto” launched her to fame.

Verónica leaves a great void in our cinema, an irreplaceable actress with whom we had the pleasure of working on several occasions: we will always remember her time at Peris when we prepared the costumes for the film “Salir del Ropero” which starred alongside the unforgettable actress Rosa María Sarda. (costume designer Ana López Cobos).