Home / News / The Critics’ Choice Awards 2022 nominations have been announced. 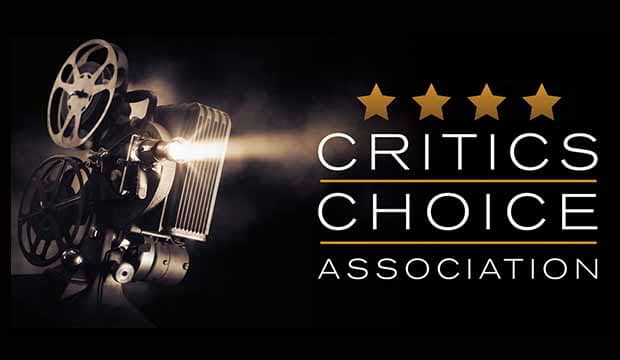 Coinciding with the announcement of the Golden Globe nominations, the Critics’ Choice Awards have also announced the nominations for their 27th edition.

West Side Story and Belfast lead the list with eleven nominations; Dune with ten and Nightmare Alley with eight nominations.

The winners will be announced on 9 January. We send our sincere congratulations to all the nominees and especially to those selected in the Best Costume Design category. We are proud to have been part of several of the nominated films.