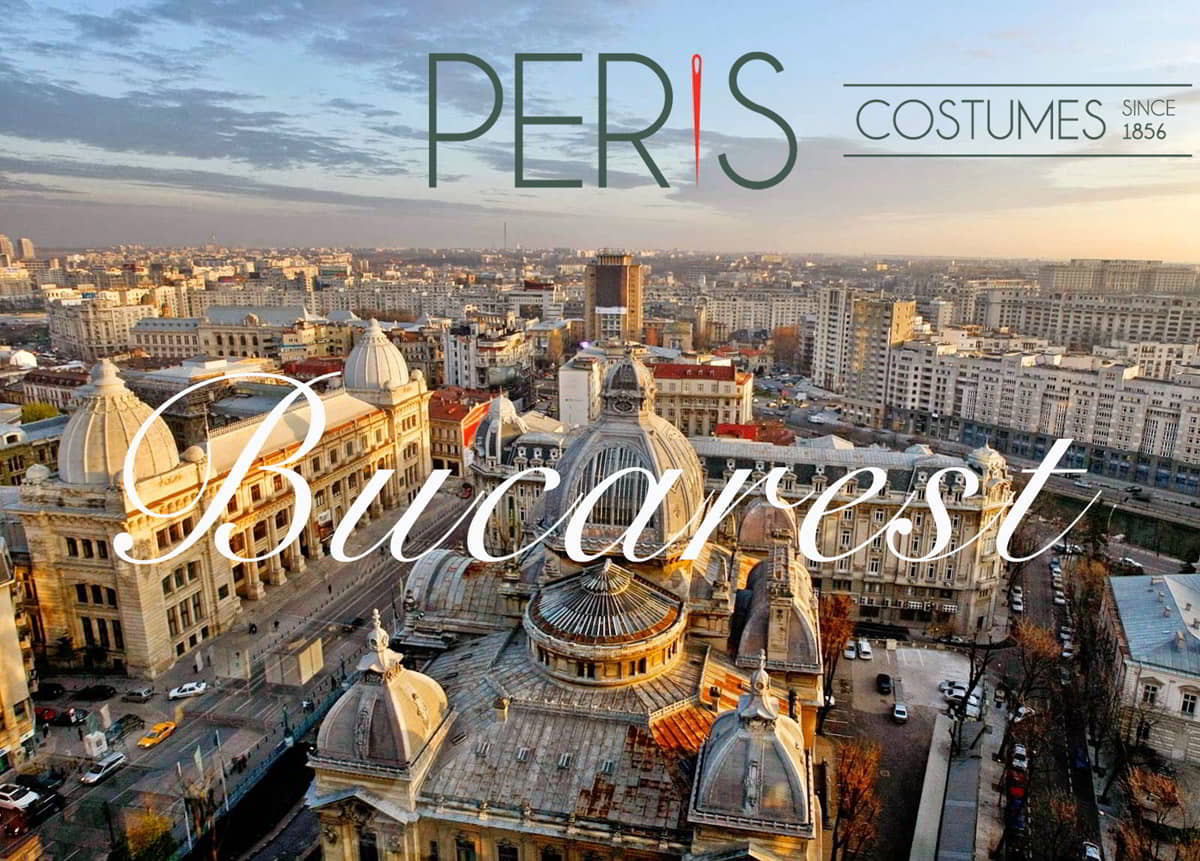 We opened a new office in Bucharest to boost the company’s commercial activity, offering all the services that are available in the rest of our international offices.

Having a presence in different countries allows us to select suppliers and means of production to be more competitive.

Romania, together with countries such as Hungary and the Czech Republic, are the Mecca of major international film shoots.  The first foreign films were shot in Romania in the early nineties, since then new film sets have been built, equipment has been created and professionals have been increasingly prepared and trained in the American system for shooting films.

Romania’s fame and prestige in the film industry has also been enhanced by the success of the new generation of Romanian directors at international film festivals such as Cannes in recent years.