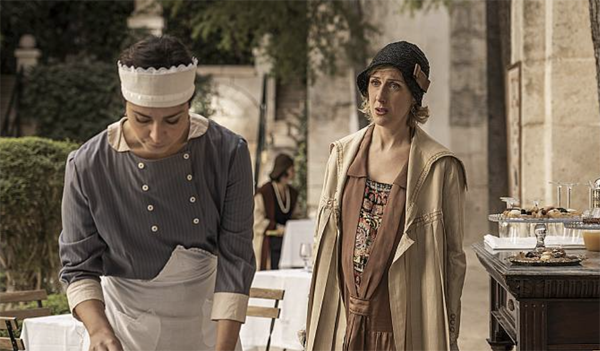 Set in a girls’ school in Seville in the 1920s, it tells the story about the society at that time through adult women alongside young women facing very contemporary challenges. The series stands out for its defense of values such as respect, equality, tolerance, and freedom.