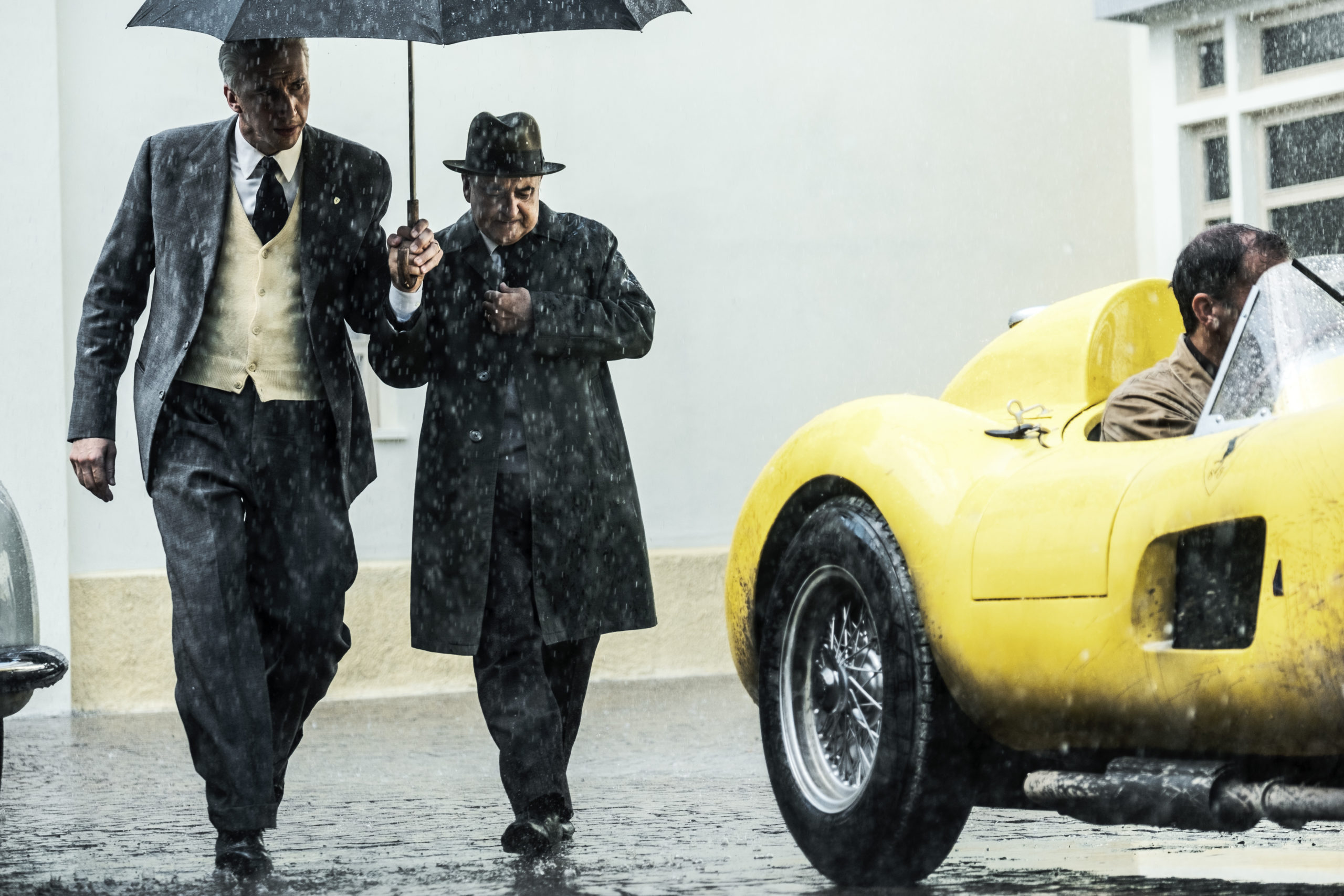 We now have the first images from Michael Mann’s new film, Ferrari. They come from filming during October on location in Italy, where the story takes place. The film adapts Brock Yates’ book Enzo Ferrari: The Man, The Cars, The Races, The Machine, about the founder of the legendary Scuderia.

An unrecognisable Adam Driver will play Enzo Ferrari, who is in the midst of a deep crisis. Bankruptcy stalks the company that he and his wife, Laura – played by Penélope Cruz – built from nothing 10 years earlier. Their tempestuous marriage struggles with the mourning for one son and the acknowledgement of another. He decides to counter his losses by rolling the dice on one race – 1,000 miles across Italy, the iconic Mille Miglia.

Shailene Woodley, Gabriel Leone, Sarah Gadon, Jack O’Connell and Patrick Dempsey complete the stellar cast of this production, which will be brought to cinemas by STXfilms in late 2023.

At Peris Costumes we are very proud to see our costumes in this proyect.