Home / News / Premiere of The Woman King in Spanish cinemas 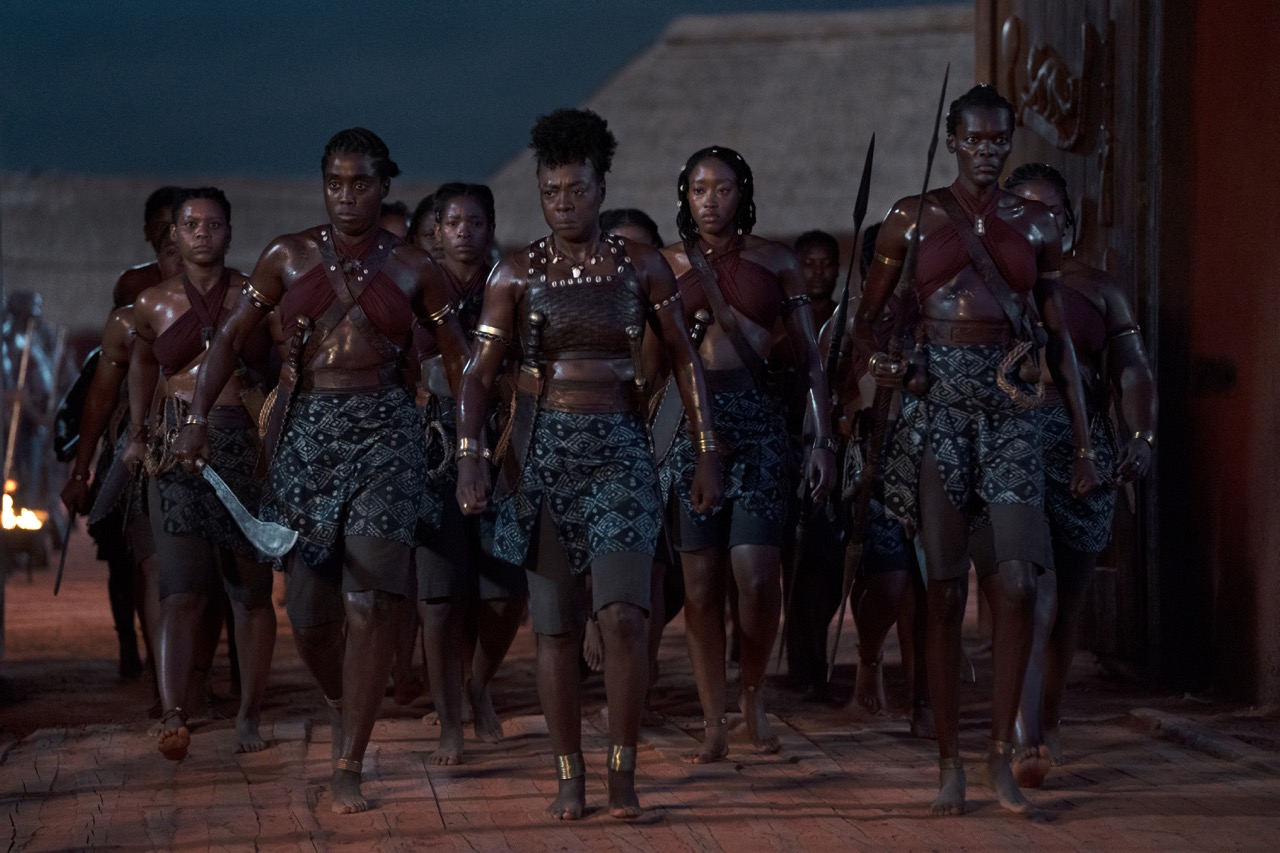 The Woman King, directed by Gina Prince-Bythewood and distributed by TriStar Pictures, is now in Spanish cinemas. Viola Davis, Thuso Mbedu and Lashana Lynch play the main characters in a predominantly female and African-American cast.

Inspired by true events, the film tells the story of Nanisca, who leads a unit of women warriors against the advancie of European colonisers and enemy tribes to defend her kingdom in Africa. They will fight to protect their land and honour from destruction and enslavement.

Peris Costumes has had the pleasure of participating in this project with its stock and the making of various costumes, especially for European characters from the late 18th to the early 19th century. From aristocrats to common people or even ragamuffins, Peris provides the whole social range of each period, with all the historical rigour required.