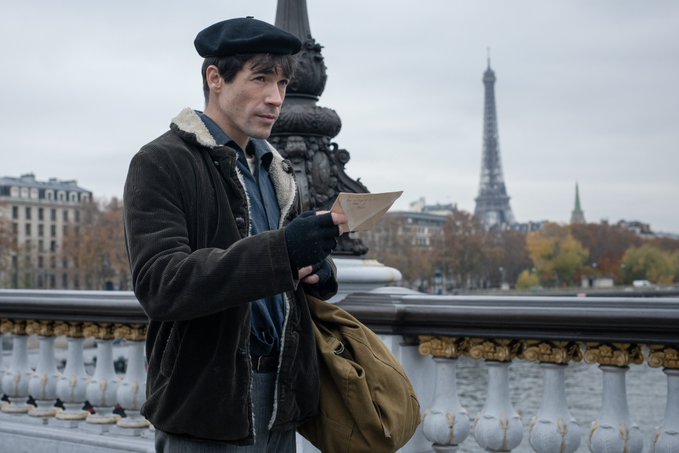 The story of the infamous counterfeiter had already been told in books and documentaries, but never in a feature film. The film is loosely inspired by the life of the Navarrese anarchist Lucio Urtubia who, without ever stopping working on the building site, became a bank robber and then a swindler. He carried out a legendary counterfeiting operation in Paris that put him in the sights of the largest bank in the United States.

Juan José Ballesta plays the role of the controversial anarchist, accompanied by Miki Esparbé as his master, Luis Callejo and Liah O’Prey in the cast.

In Peris Costumes we always enjoy this kind of projects, putting costumes from the 40’s to the 80’s for this great Spanish production.