Home / News / Vikings: Valhalla’ has arrived on Netflix, bringing the story 100 years after its predecessor. 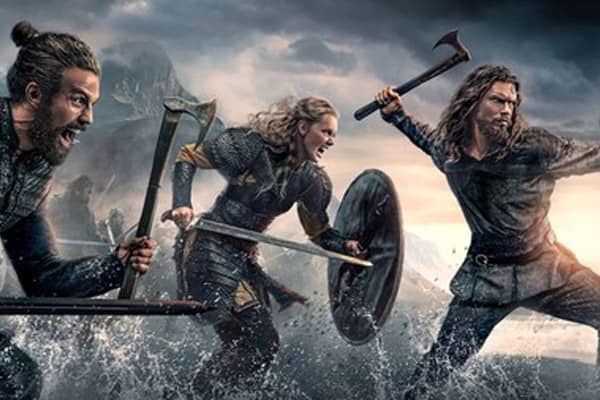 Narrates the differences between the warrior people and the English nobility, as well as the disputes between the Vikings who have converted to Christianity versus the Norse who continue to worship pagan deities.

The fight scenes and action keep up the pace of the series, with significant budgetary support from and more than evident Netflix budget.