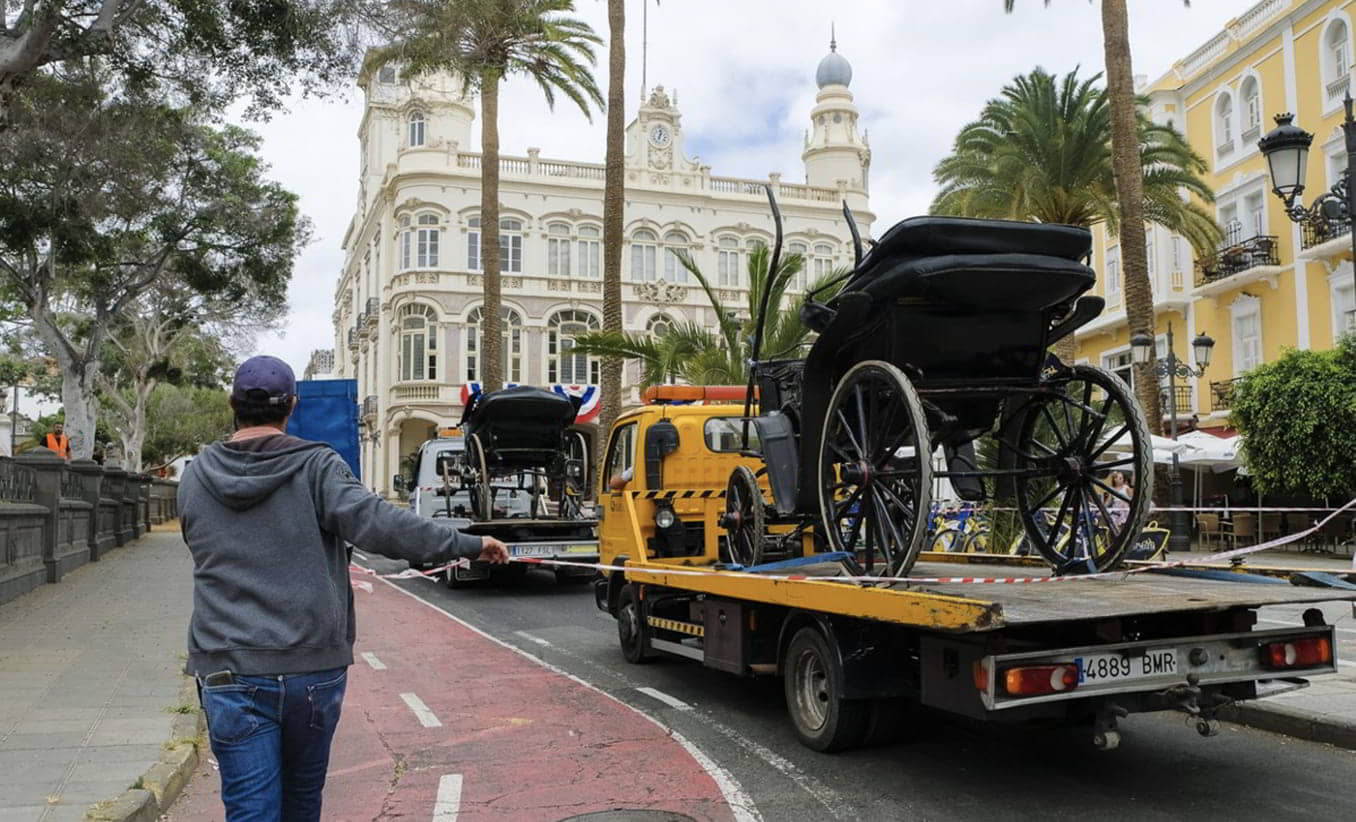 The area around Plaza Cairasco is one of several locations planned for the shooting for the ten scheduled episodes, all of which will be filmed on the island and will be completed in December.

Starring Spanish actor Miguel Bernardeau, the show will be streamed on Prime Video in the United States, Latin America and Spain.