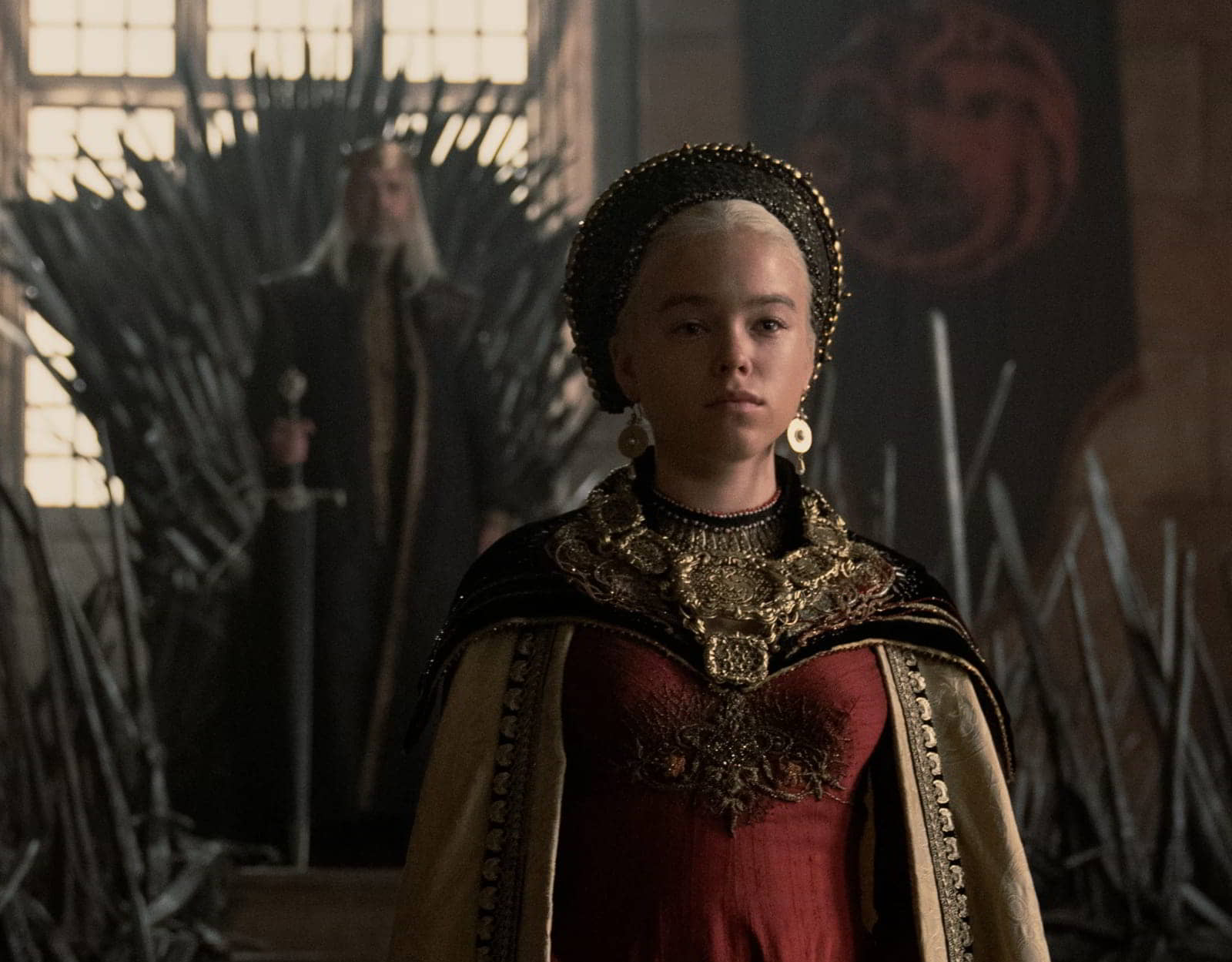 Welcome back to Westeros!  three years later we last stepped foot in the fantasy world. Now, we’re zooming back nearly 200 years to meet a new cast of characters from an older generation of “Game of Thrones” history.

House of the Dragon is a thrill; the script is dense, replete with historical references that can be dissected or overlooked entirely.  The costumes and jewelry are spectacular, Daemon’s dragon-shaped helmet should be enough to earn Costume Designer Jany Temime an Emmy. We are happy to be part of this project.

This time, instead of a sprawling tale across different families and cities, “House of the Dragon” mostly centers on the royal Targaryen family in King’s Landing.