Home / News / The premiere of the series Bosé, today on Paramount+ 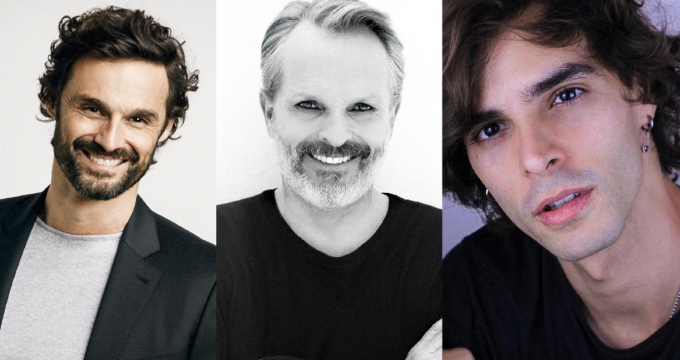 In this show, directed by Miguel Bardem and Fernando Trullols, we will see the artist’s experiences and professional career through the different stages that marked his life, played by José Pastor and Iván Sánchez. Such is the physical and vocal resemblance of the actors to Miguel Bosé, that Paramount +’s first production in Spain arrives with high expectations.

Miguel Bosé’s iconic jacket is an example of the work of Estrella and her team of saddlers. We would also like to highlight the work of the tailors in making garments for the actors, under the instructions of the costume designer Elena de Lorenzo.

For Peris Costumes it has been a pleasure to participate in this production.