Home / News / The nominations for the Oscars 2022 have been announced. 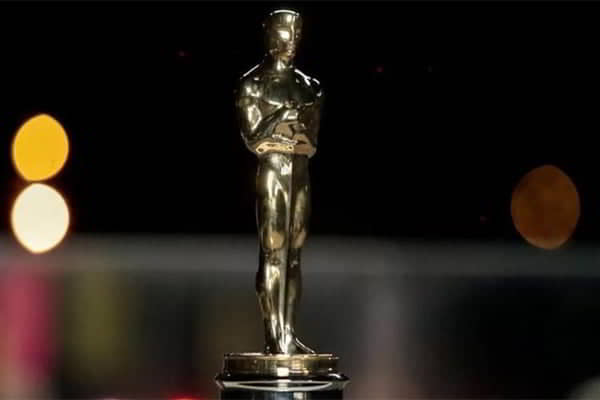 The nominations for the 2022 Oscars for Costume Design have been announced. Five films are now in contention to take home cinema’s most prestigious award, the Oscar, with the winner to be revealed at the Oscars ceremony on 27 March.

We send our congratulations to all the nominees and especially to the costume designers of the projects in which we have participated: Luis Sequeira, Jenny Beavan, Jaqueline West and Robert Morgan.