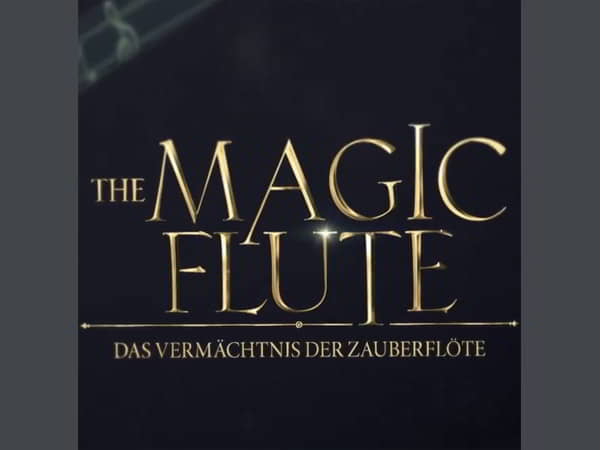 The new version of The Magic Flute was filmed in Munich in the Bavarian studios, Salzburg, London, and the Canary Islands.

The film features great actors, the young Jack Wolf, Oscar winner F. Murray Abraham (Amadeus) and Stéfi Celma are part of the cast of the modern version of Mozart’s popular opera.
We are proud to be part of this project.

The screen adaptation is set in modern-day Europe and tells the story of 17-year-old Tim Walker, who is sent from London to the Austrian Alps to begin his singing scholarship at Mozart’s legendary boarding school.

Here is the trailer: