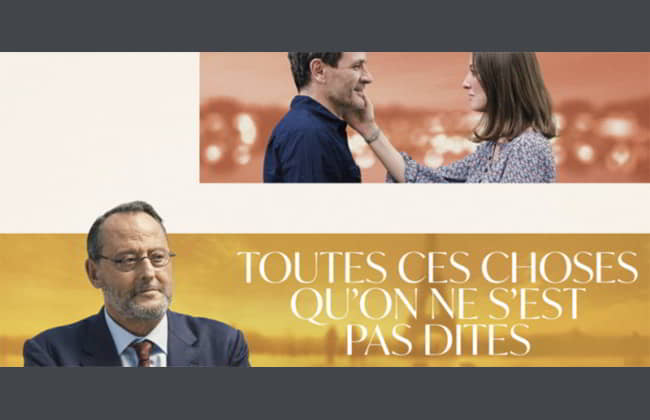 Toutes ces choses qu’on ne sést pas dites , a series based on the novel by renowned author Marc Levy , will premiere in July. Following its global premiere at the Monte-Carlo Television Festival, it will premiere on Canalplus on 19 July 2022.

This STUDIOCANAL/STARZPLAY co-production for the CANAL+ Group and STARZPLAY tells a funny adventure between father and daughter about second chances and first love. 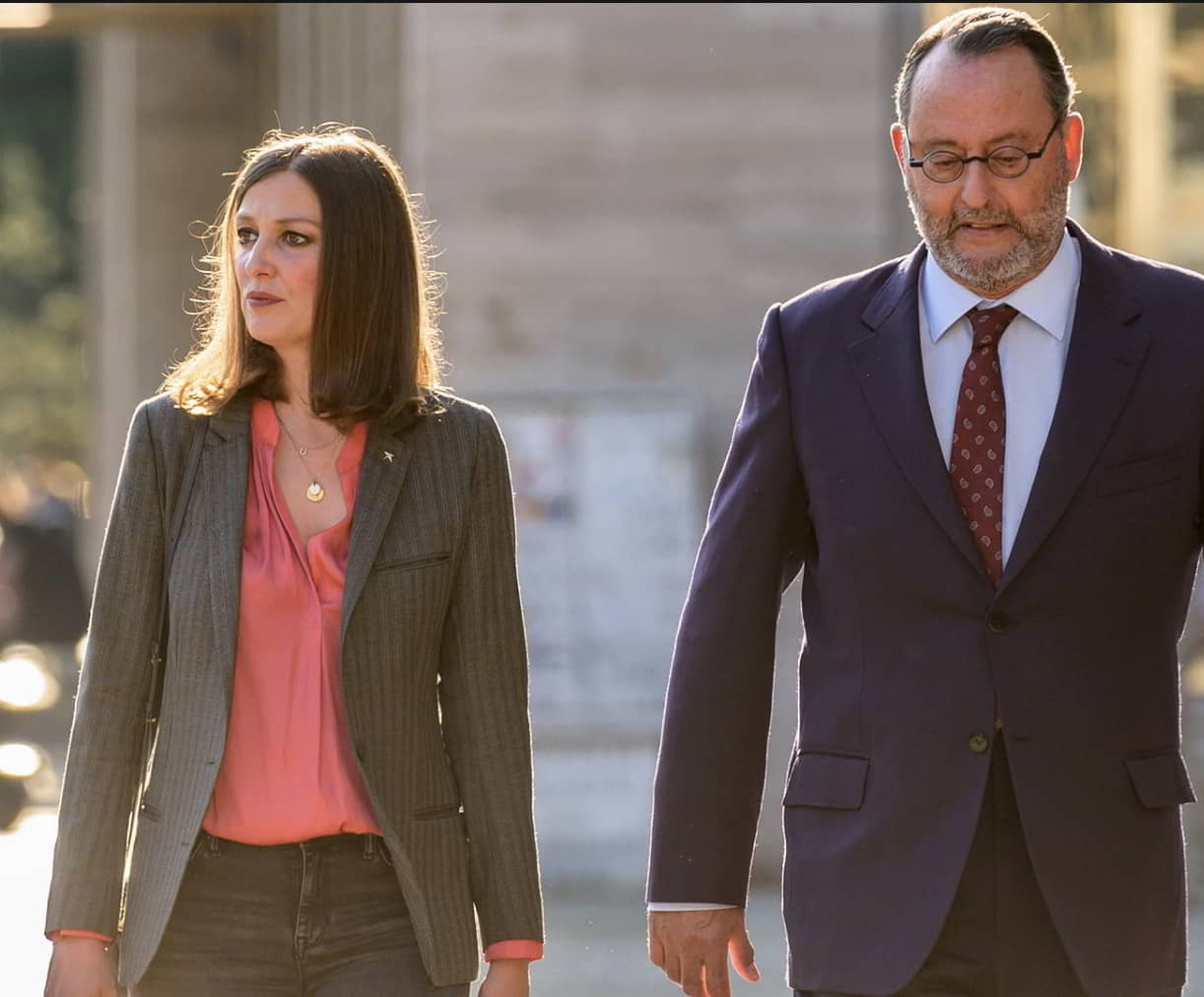 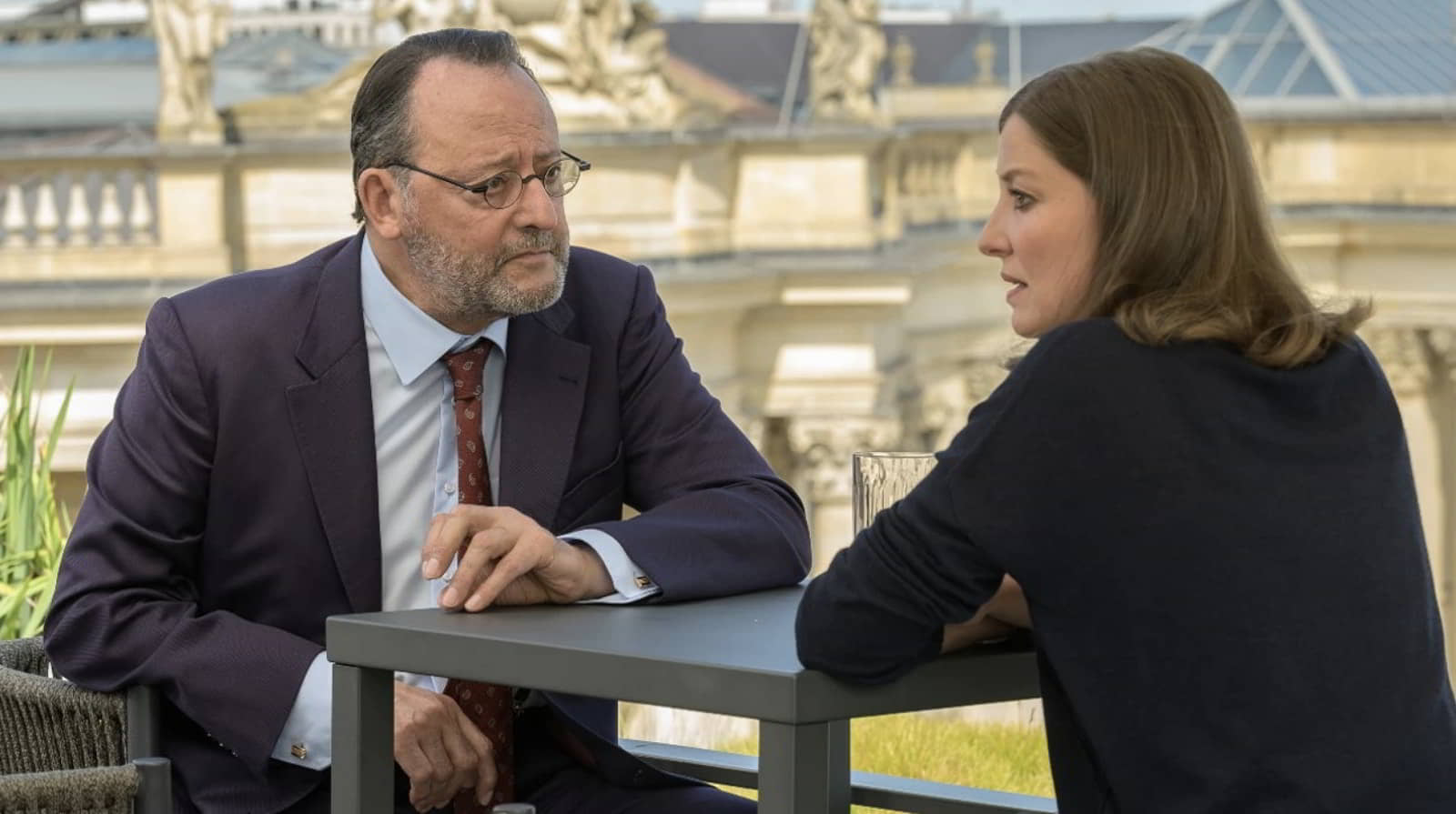