Home / News / The growth of the audiovisual industry in Mexico. 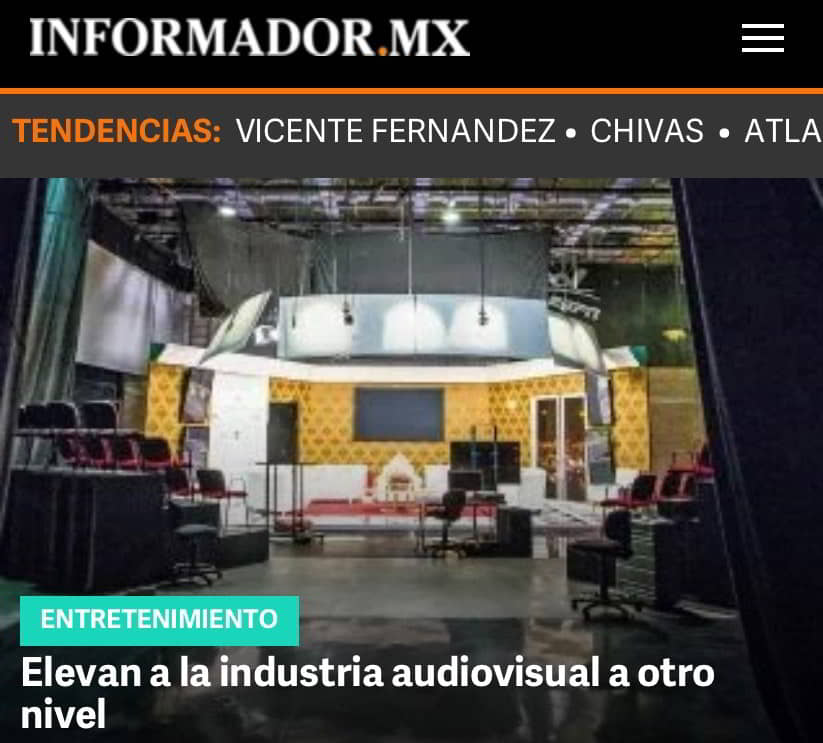 The film and audiovisual industry is growing in Mexico. After the inauguration of the new facilities of the Gabriel García Márquez studios, there is a period of growth in equipment and projects. Until now, for thirty years Televisa and TV Azteca dominated the sector.

The new and growing infrastructure of the Mexican industry will allow strategic alliances with other independent production companies, which have walked alongside Argos, as well as streaming platforms such as Netflix, international costume design specialists such as Peris Costumes and disruptive talents such as Metacube (creators of the film El Día de los Muertos).

To see the full story click on this link: