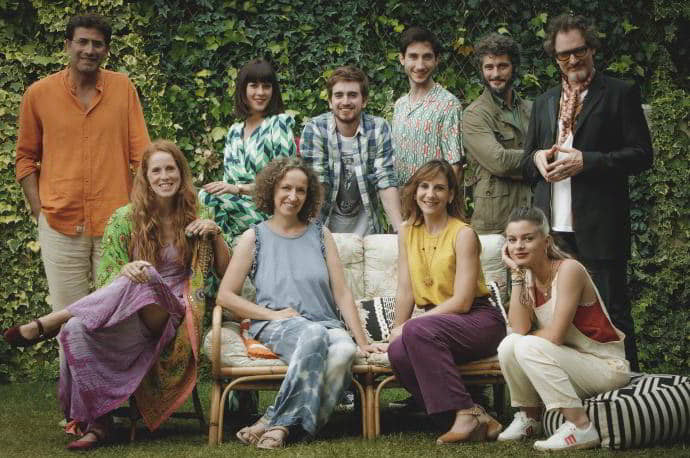 The film “Mama is in the nets” is shooting in Pamplona. A comedy directed by Daniela Fejerman

Starring Malena Alterio, it describes how new ways of relating to each other can change the established roles in a family. Malena Alterio plays Clara, mother of two young teenagers, a woman that want to try t new experiences.

It is filmed in different locations in Pamplona and is produced by Tornasol Media, Bowfinger and Enbabia Films, with the participation of RTVE and Movistar+.

This project is supported by the Navarra Film Commission, which is part of the Department of Culture of the Government of Navarra.