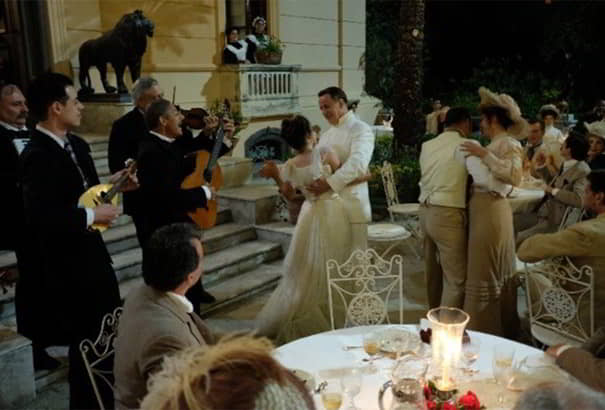 We are delighted to be present with our costumes in two of the three Spanish films participating in the Venice Film Festival.

The Italian-Spanish co-production ‘Qui Rido Io’ will participate in the Venice Film Festival; directed by Mario Martone, about the figure of the Italian actor Eduardo Scarpetta. The film stars Toni Servillo, Maria Nazionale, and Iaia Forte. It is produced by Indigo Film and Rai Cinema, with the participation of Gerardo Herrero’s production company Tornasol Films.