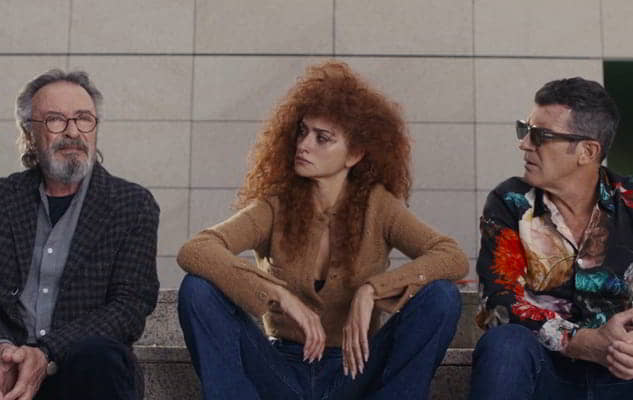 Competencia Oficial, a film produced by Mediapro, premiered at the Venice Film Festival and opened the San Sebastian Festival to great acclaim.

Starring Penélope Cruz, Antonio Banderas and Oscar Martínez, in the film the three actors confront the vices of the acting profession and compete against each other, exalting different types of narcissism and egos.

Our tailoring workshop has made pieces for the main actors, our stock and accessories shine in the film. Currently the entire stock of costumes used in the film is available at Peris Costumes.