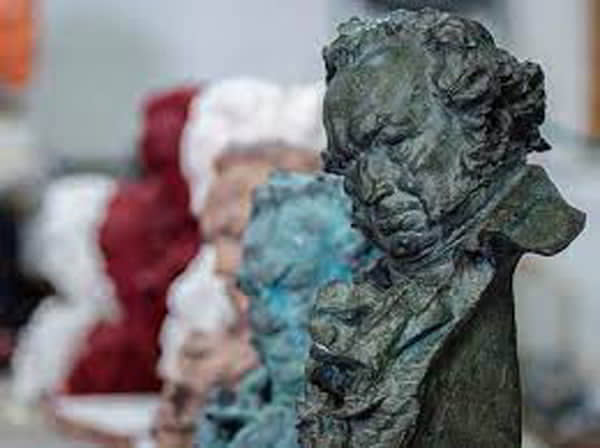 Fernando and Vinyet are nominated for the Goya for best costume design, it has been a pleasure to serve the costumes for both projects.

We will have to wait until February 12th to know the winners, the ceremony will be held at the Palau de las Arts in Valencia, in what has been called the “Gala del Reencuentro”.