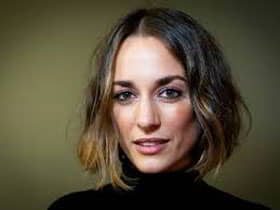 The thriller Peace Forces begins shooting. Set in Equatorial Guinea, it will be filmed on location in Madrid and Murcia.

A Spanish military contingent deployed to Equatorial Guinea tries to overcome the death of one of its members. An event that will be investigated unofficially. This is ‘Fuerza de Paz’, the new series produced by RTVE in collaboration with Alea Media with Silvia Alonso, Martiño Rivas, Félix Gómez, Alain Hernández, Alfonso Bassave, Will Shephard and Iría del Río as the main protagonists.

The series is directed by Mar Olid (La otra Mirada) and Jorge Saavedra.