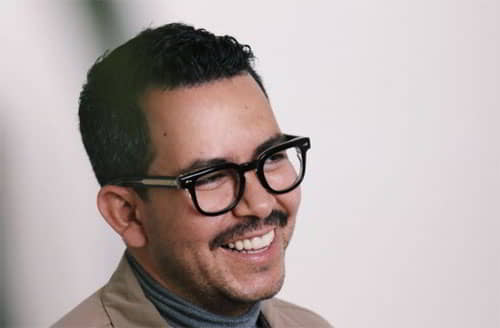 The Netflix platform, after closing La casa de las flores and launching the TV Show “Alguien tiene que morir”, has announced its next project with Mexican director Manolo Caro. It is “Érase una vez… Pero ya no “ a musical that will be created and directed by him, which will feature emblematic Spanish and Latin pop songs.

With Rosy de Palma, Itziar Castro and Asier Etxeandia among others.

The new musical comedy tells the story of two lovers who were tragically separated and who must now meet in another life to break the spell that fell on their town. In Caro’s words, “it’s the anti-fairy tale”. Using comedy and music as the main tools, we will enter a love story in a distant kingdom of Spain.