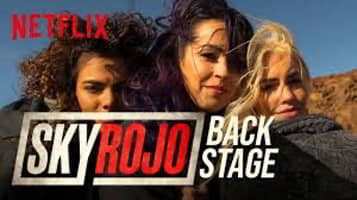 Netflix announces the release of Sky Rojo  on the 19th of March
The series tells the story of three prostitutes, one Spanish, one Argentinean and one from Cuba, who run away after leaving the pimp of the hostess club where they worked seriously injured .
Created by Alex Pina (La casa de papel) with an exceptional cast: Verónica Sánchez, Lali Esposito, Yani Prado, Asier Etxeandia and Miguel Ángel Silvestre.
They started shooting in November 2019 and we finally know the release date.
Costume Designer Carlos Diez
Costumes Peris Costumes
Ver trailer:
https://youtu.be/QmKThzOwHnM