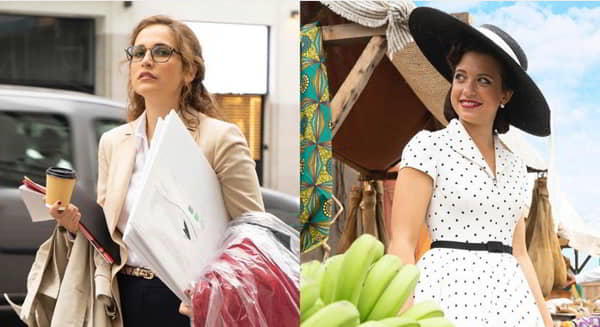 A period series that will be broadcast at RTV1 al 4:40om, set in modern-day Spain and in the colony of Spanish Guines in the 1950s.

The series has required great efforts to make all kinds of wardrobe for the actors, a great job all the tailoring team at Peris

Produced By Bambú, it is a great bet of Spanish Television that replaces the series Mercado Central.