Home / News / Shooting for the film Napoleon-KITBAG, a biopic directed by Ridley Scott, has begun. 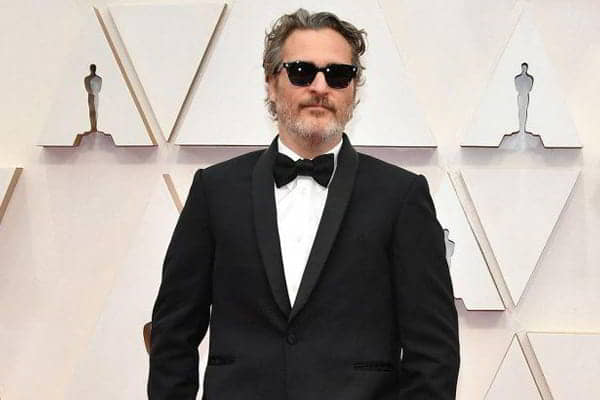 This new film, which is being shot in the UK, will not be a traditional biopic but a personal look at the origins of the French military leader and his rapid rise to emperor. The events are told through Napoleon’s special relationship with his wife.

The film aims to show Napoleon’s relentless ambition and his astonishing strategic mind, which culminated in the war visionary and military leader that history remembers. The name of the film will be KITBAG and in addition to the details of Napoleon’s personal life it will narrate the leader’s most famous battles. We are delighted to be involved in this project together with the costume designer Janti Yates with whom we have already worked on several occasions.

The film will star Joaquin Phoenix in the title role, with Jodie Comer working alongside him as Napoleon’s wife, Josephine. David Scarpa is the author of the screenplay, according to director R. Scott “…there is no better partner today than Apple to bring a story like this to a global audience.”

Kitbag was born as a project of 20th Century Fox but finally it will be Apple TV+ who will be in charge of the millionaire budget of the production.