Home / News / Projects shot and produced in the Basque Country are consolidating their position on international platforms. 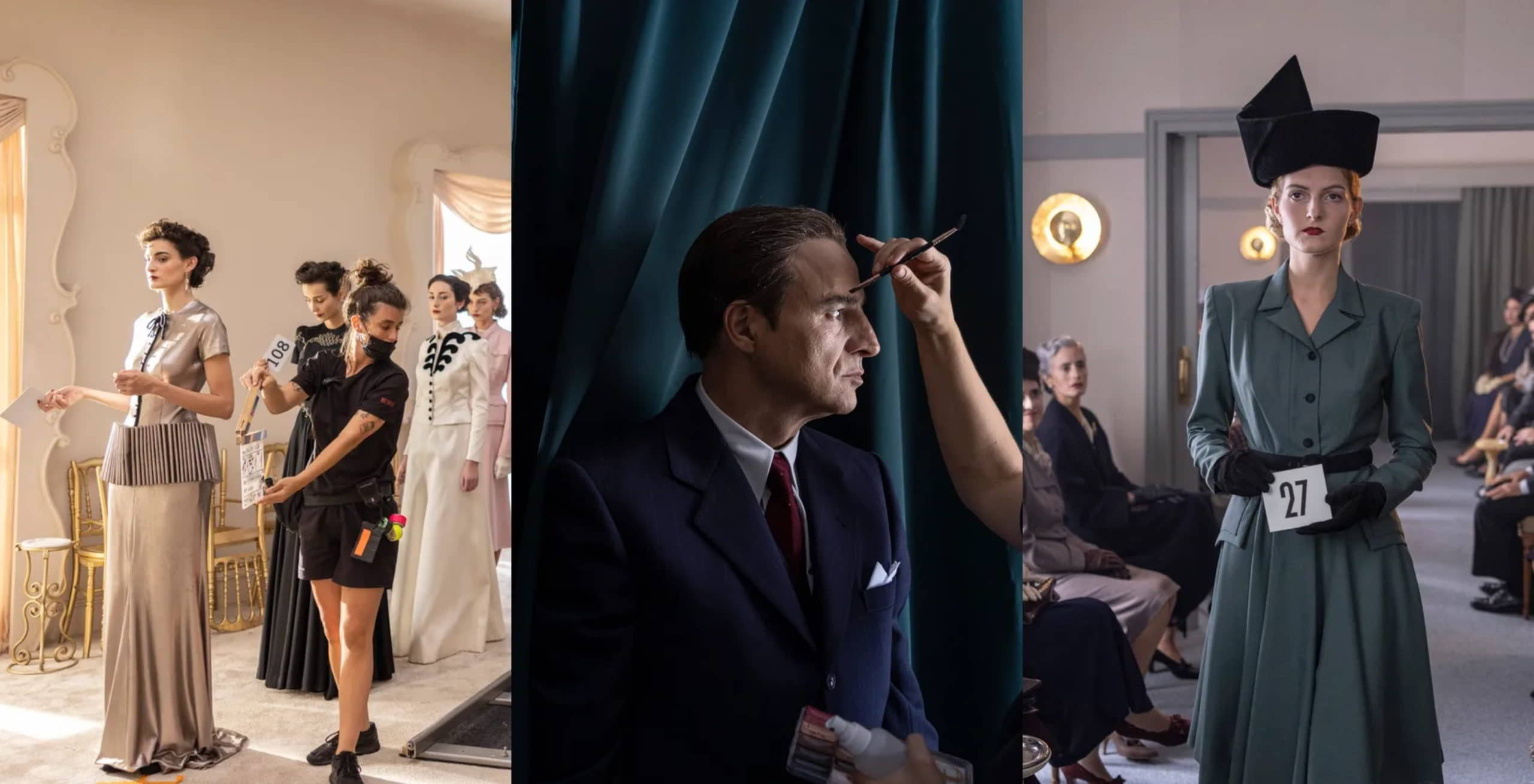 The series ‘Intimacy’, by Txintxua (with Azegiñe Urigoitia as a costume designer), has reached number 1 on Netflix’s global non-English language charts this summer. The film and television industry in the Basque region has shown signs of real growth and international recognition.

For example, the leading Basque production company Irusoin is producing Disney+’s most important television project in Spain, ‘Balenciaga’ (with costume designers Pepo Ruiz and Bina Daigeler). In this case, “Disney wanted to shoot in the Basque Country because the character and the story originate from the region”, says the producer, Xabi Berzosa, who has observed a crowded market with three or four simultaneous shoots.

Among them, the Mediapro Studio’s ‘Las Pelotaris’ (with the costume designer Bubi Escobar). In addition, new developments are expected next year with the launch of tax credits of up to 70% in Bizkaia.

At Peris Costumes we are proud to be involved in all these projects that offer more opportunities to our local professionals, and we have technicians and artists who are increasingly well prepared. We are ready to work on larger productions and to adapt to new formats, always applying our knowledge and the talent of our team.