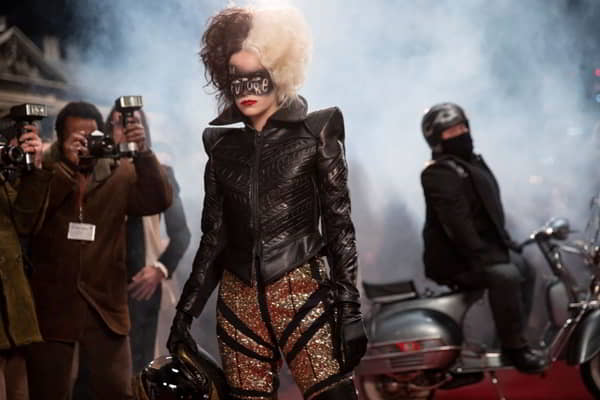 Here are some images and information about our work on the footwear and accessories for the film Cruella. Jenny’s team was very clear about the style and needs. They interacted with the expert craftsmen of the shoe factory to achieve the best result using original prototypes of the time. We produced over 160 pairs of men’s and women’s shoes for this project.

We also supplied them with many accessories and footwear from our stock for extras. According to the designer: “The film takes place in the 70s and I was present in that decade, I know very well and I remember what people wore at that time…”.

Jenny Beavan has relied on a real dreamteam to make this work:
Clare Spragge and Saray Young have accompanied her on this project.