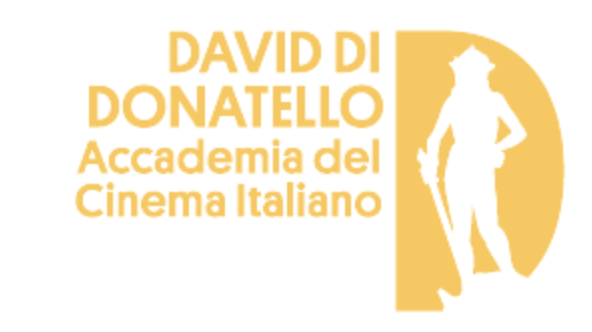 The nominations for the 67th edition of this, the most important award in Italian cinema, have been announced.

Among the nominees for best costume design is Ursula Patzak for the film Qui rido io; we are proud to have participated in this project.

We send our congratulations to all the nominees and especially to Ursula and her team.