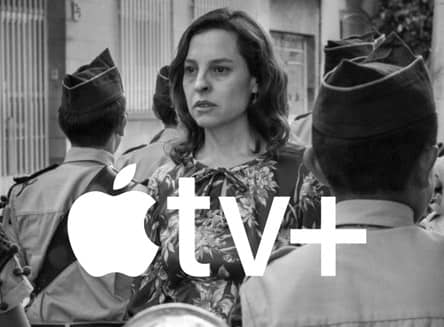 The platform has announced ‘Now and Then’, a new thriller created and produced by Bambú Producciones (‘Velvet’, ‘Las chicas del Cable’, etc), which means it will be the service’s first Spanish series.

The three authors of the production company, Ramón Campos, Teresa Fernández-Valdés and Gema R. Neira will be in charge of creating and writing (with the first two as showrunners) a series set in Miami that will be filmed in Spanish and English with a cast of Hispanic actors headed by Maribel Verdú.