Home / News / Peris Costumes in a new Netflix film project , Against the ice 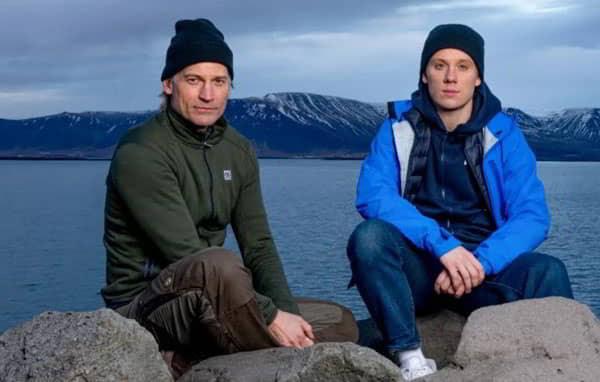 Renowned actors Nikolaj Coster-Waldau (Game of Thrones ) and Joe Cole (Peaky Blinders) star in Netflix’s new film Against the Ice, to be released in 2021.
Produced by B. Kormákur (Everest) and directed by Peter Flinth .

The film is based on the novel Two Against the Ice, which tells the true story of Captain Ejnar Mikelssen’s expedition to Greenland.
An adventure that revolves around values such as companionship, loyalty and love. In an atypical scenario two men live together and defy danger.