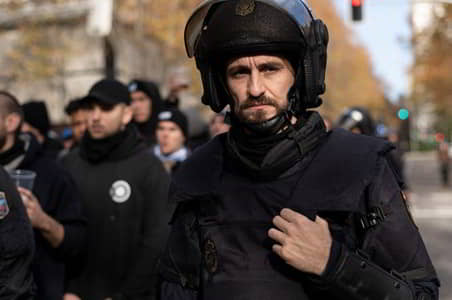 Santo, the new Netflix original series, will be shot in Spain and Brazil, in special locations such as Madrid and Salvador de Bahia.

Santo’ is “a police series, a thriller with touches of intrigue and action. It is the story of a drug trafficker whose face has never been revealed.

The series will star Spanish actor Raúl Arévalo and Brazilian actor Bruno Gagliasso as two policemen who work together to solve a case.