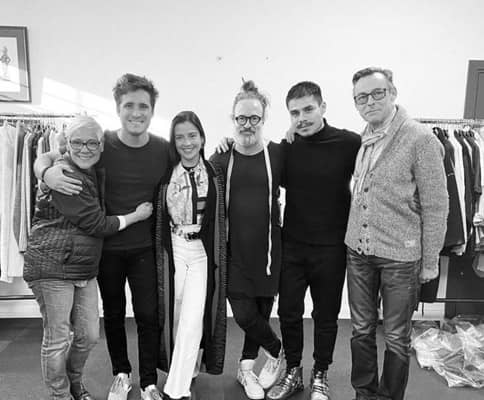 The second season of the series Luis Miguel has premiered on Netflix.

After three years of waiting, it brings us a more mature Luis Miguel at the peak of success, with health and family problems. The family drama continues, the internal struggles that the singer lived with the mystery of the disappearance of his mother, whom he will continue to search for in this new season, as well as his struggle to recover his younger brother Sergio.