Home / News / Netflix premieres new series In From The Cold. 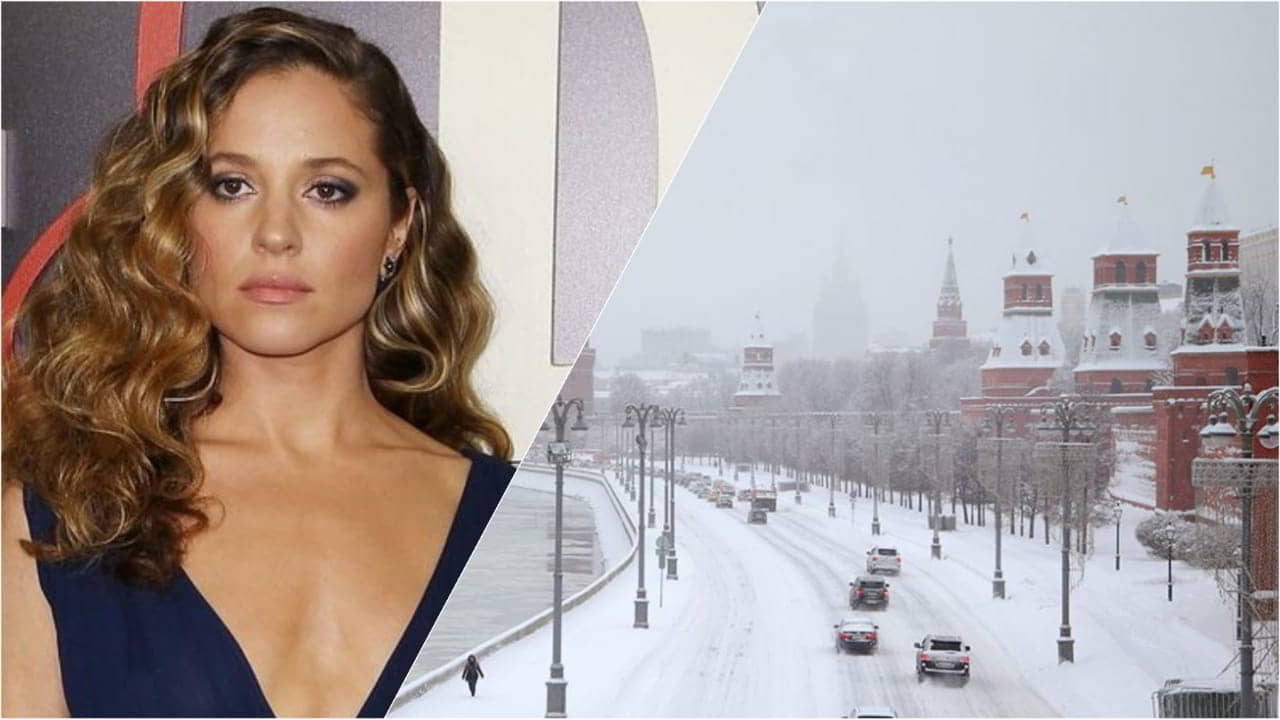 The highly anticipated series premiere of In From The Cold, a drama starring Margarita Levieva (Revenge), has arrived.

The protagonist must confront her past as a Russian intelligence spy, where she was part of a secret KGB experiment that granted her a series of supernatural abilities. When a mysterious series of brutal incidents suggest that someone with his same powers is attacking innocent people.