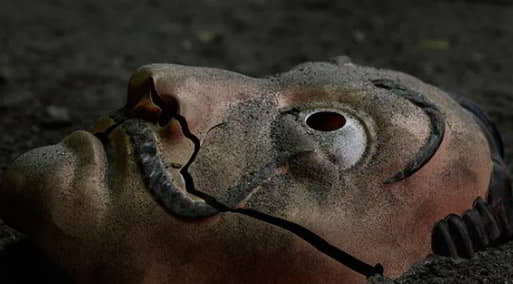 The Netflix platform has announced the premiere of the final season of ‘La casa de papel’ in two parts: five chapters on 3 September and the last five on 3 December.

CASA PAPEL1CASA PAPEL The platform thus extends the farewell of one of its biggest hits, a Spanish series that became a global success; this led to Netflix’s definitive commitment to international production.

We are grateful to have been involved in this project since the first season of the series.