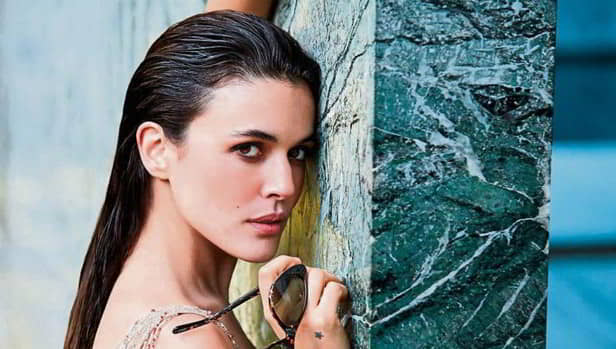 The series Madre, which has had great international success through its Turkish adaptation.

Madre’ will also premiere on ATRESplayer Premium, as is happening with the rest of Atresmedia’s productions.