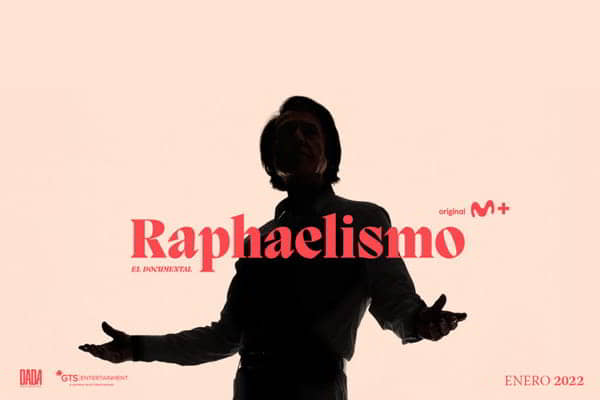 The miniseries “Raphaelismo”, the first and only documentary with the direct involvement of the singer, his family and Universal Music Spain, arrives on Movistar+ on 13th January. A great project created and directed by Charlie Arnaiz and Alberto Ortega of Dadá Films & Entertainment, nominated for a Goya for ‘Anatomía de un Dandy’ (2020).

The miniseries is the artist’s legacy to future generations in the form of a documentary series divided into four parts. A story that delves into the secrets, desires and thoughts of an artist who is celebrating 60 years of professional career.