Home / News / La Casa de Papel was one of Netflix’s biggest hits that won over audiences all over the world. 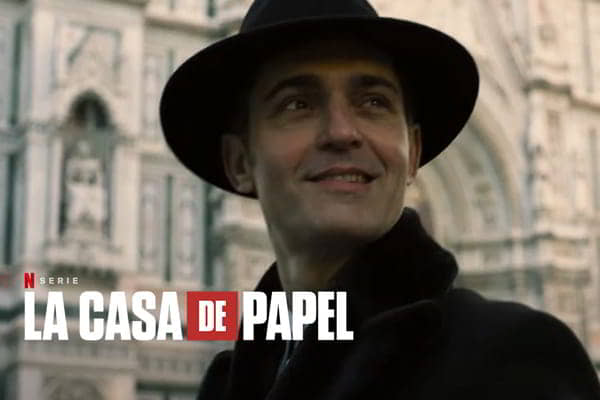 Fans enjoyed the series for five seasons and now the new series will focus on the character played by actor Pedro Alonso, Berlin.

The series will arrive on Netflix in 2023. At Peris Costumes we are already working on new costumes for the main character.