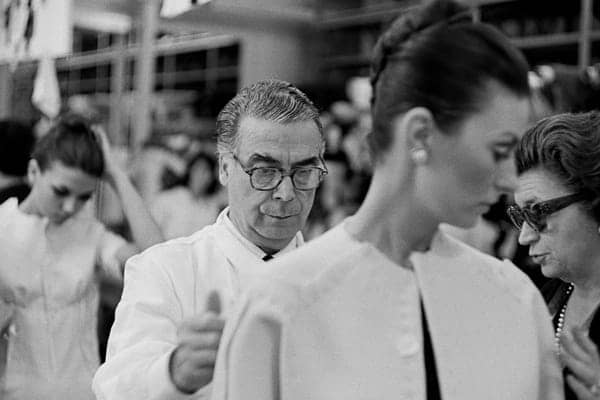 As confirmed by the Disney+ platform, the series, provisionally titled Balenciaga, will have six 50-minute episodes. This project is part of the Walt Disney Company’s commitment to develop 60 original series by 2024.

We are very proud to be part of this project that will tell the story of this icon who crossed borders as a symbol of talent and hard work.

Directed by the trio of directors Moriarti Produzkioak, Jon Garaño, Aitor Arregi and Jose Mari Goenaga, responsible for films such as Loreak, Handia and La trinchera infinita, who are joined by Lourdes Iglesias, also from Guipuzcoa.