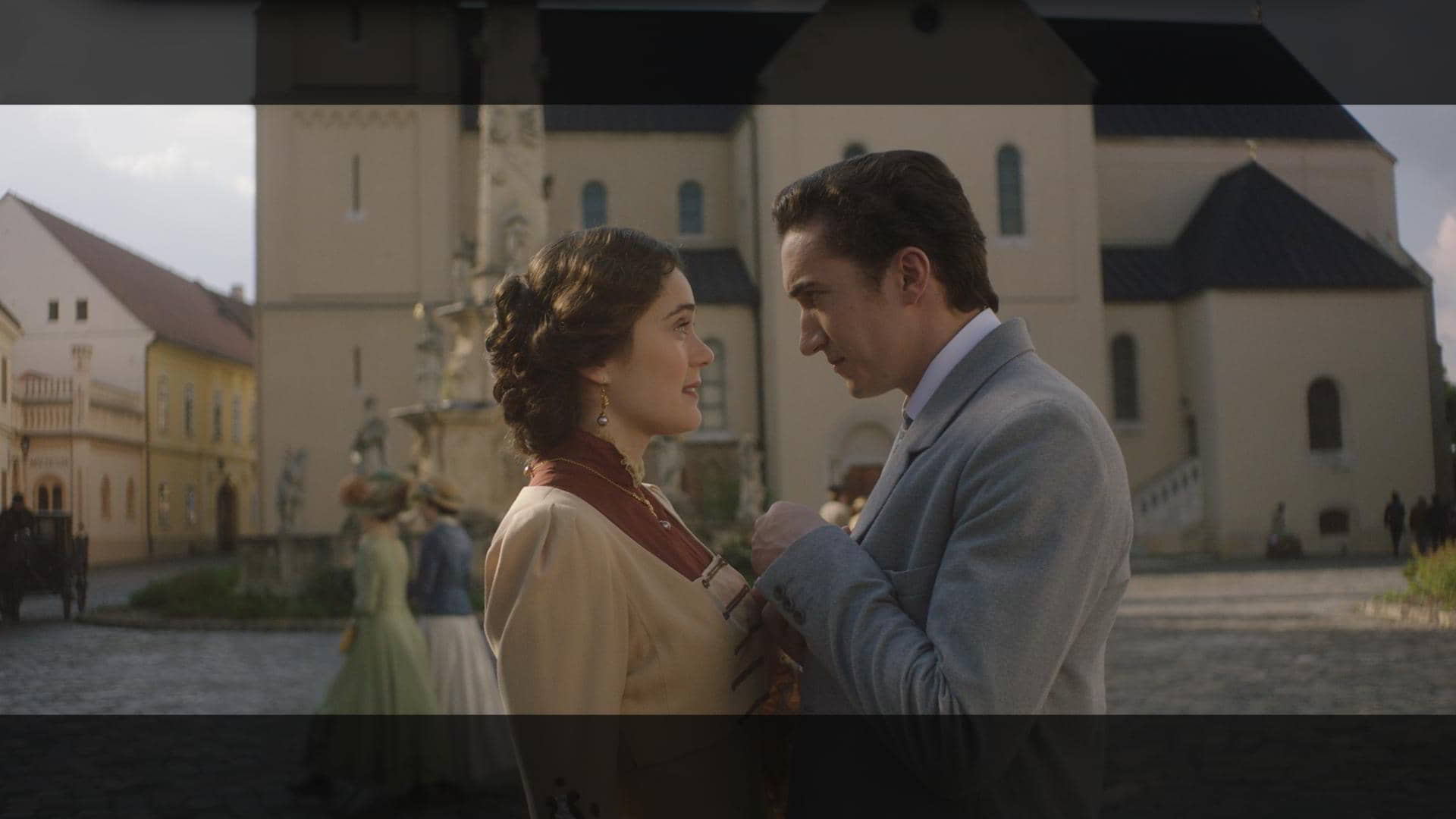 We recently attended the preview screening of Ida Regénye, after it was presented at the Monte Carlo TV Festival in June. It will soon be available in the screen, and we strongly recommend it.

The film -produced by Tamás Lajos and directed by Krisztina Goda- is based on the novel by Géza Gárdony: a classic of Hungarian literature about the prearranged marriage between Ida, just out of a convent, and Csaba, a painter in need of money. Despite the circumstances and misgivings, the two youngs will find common cause and, perhaps, love.

The costume designer Tünde Kemenes worked with us to select some of the beautiful costumes and dresses for Bulgaria at the end of the 19th century, giving the production a wonderful atmosphere.