Home / News / Filming has begun in Bilbao on “Intimidad”, the Netflix series 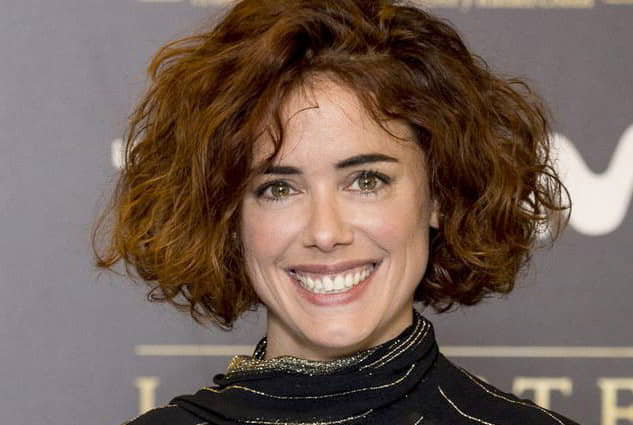 Netflix has started filming the new series with a cast headed by: Itziar Ituño, Patricia López Arnaiz, Emma Suárez and Verónica Echegui.
A drama fiction produced by Txintxua Films and created by Verónica Fernández and Laura Sarmiento. It is directed by Jorge Torregrossa, Ben Gutteridge, Marta Font and Koldo Almandoz.

A sex tape of a politician with a promising future is leaked to the press, the story of the lives of four women who are forced to tread the fine line between what belongs to public and private life. The series asks: Where are the limits of our privacy?