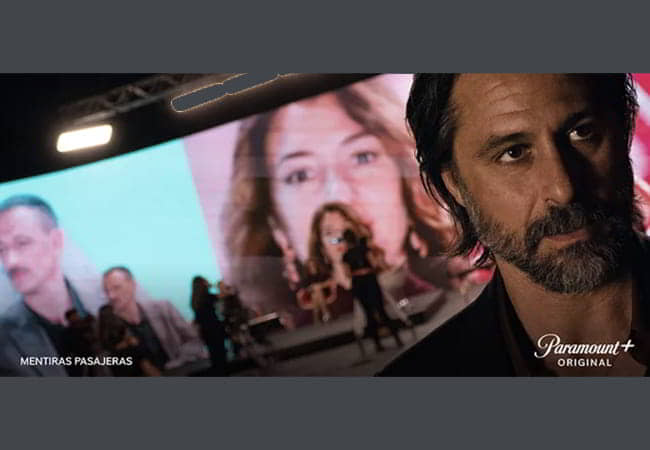 Paramount+ continues its commitment to Spanish fiction. A few months ago we mentioned the series Bosé, but now a new project has been added to its line-up. It is a comedy from ViacomCBS International Studios and El Deseo (Pedro and Agustín Almodóvar’s production company).

The 8-episode series Mentiras Pasajeras will be a contemporary and realistic comedy about appearances, where nothing is what it seems.

We are proud to be part of this project.

The shooting for the series, which has already begun, has an exceptional team. Starring Elena Anaya, Hugo Silva. 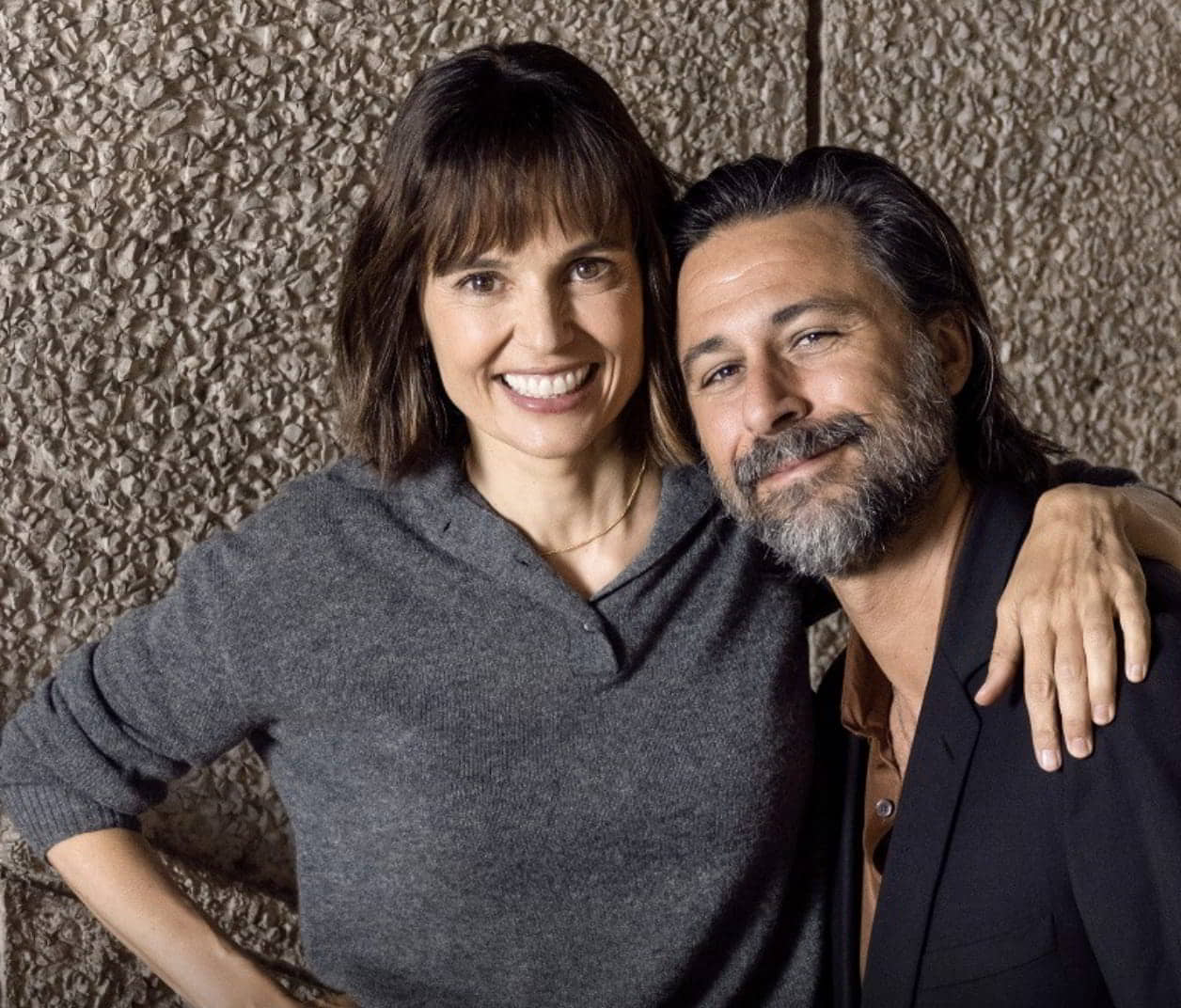