The series can be seen on the video-on-demand platform Pickbox Now, available in Bulgaria, Croatia, Slovenia, Serbia, Bosnia, Macedonia, and Montenegro.
The series, available in Spain on RTVE Play, is set in modern-day Spain and the Spanish Guinean colony of the 1950s.

The series has required a great deal of work in making all kinds of costume pieces for the actors. We look forward to seeing this same success travel to other countries later this year. 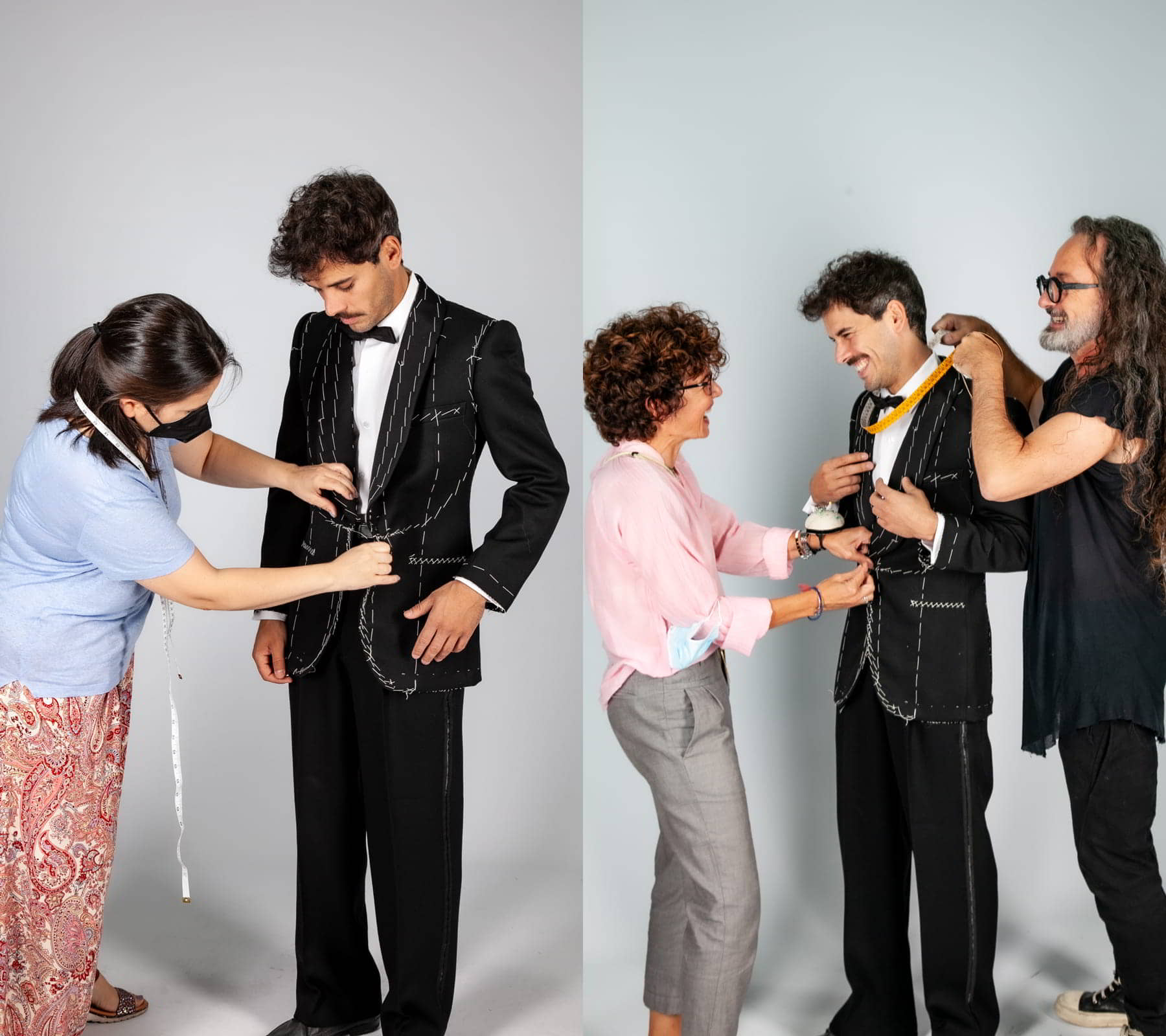