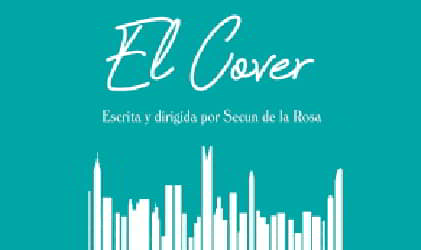 Starring Álex Monner, Marina Salas, Juan Diego, Carolina Yuste, Susi Sánchez and Carmen Machi, the film is set against the backdrop of the world of artists who imitate others in hotels, bar terraces and so on.

The film, shot in Benidorm, is scheduled for release in March.

A special story for Secun and with which he wants to pay a kind of tribute “to all the people who love and feel art, for which nowadays there is so much contempt”.

Produced by Nadie es perfecto (Kiko Martínez) and with the collaboration of Universal Music, the film will feature legendary songs and other lesser-known songs by stars such as Amy Winehouse (who Carolina Yuste’s character imitates) and Adele (whose cover is brought to life by Marina).