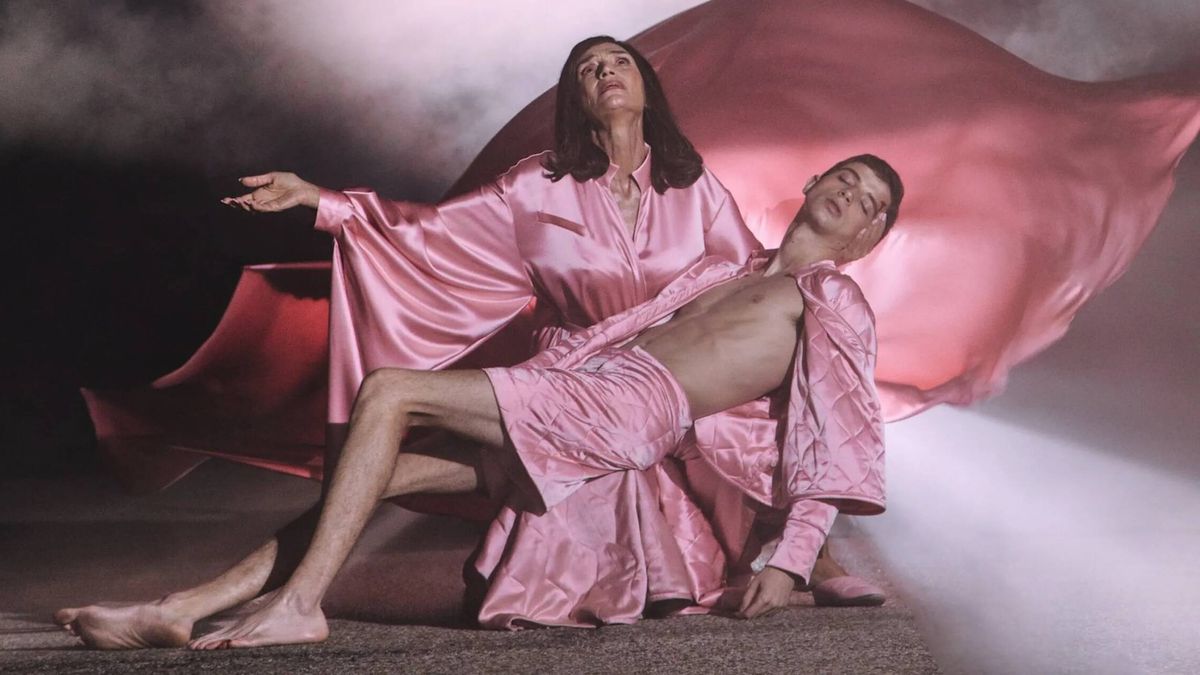 The new film by Eduardo Casanova, La piedad, a provocative and “unconventional” movie, has arrived in Spanish cinemas.

According to its creator, “La Piedad talks about how toxic human beings can be through the relationship between a mother and a son and establishing a parallel between a dictatorship and its people, that of North Korea”.

At Peris Costumes we received and worked with the costume designer Suevia Sampelayo and her costume team, as well as with the creator of the play, Eduardo Casanova. We are very happy to have worked on such a daring project with such a special aesthetic.