Home / News / Disney and Mediaset Spain buy the rights to the series “Sisi” which begins filming its second season. 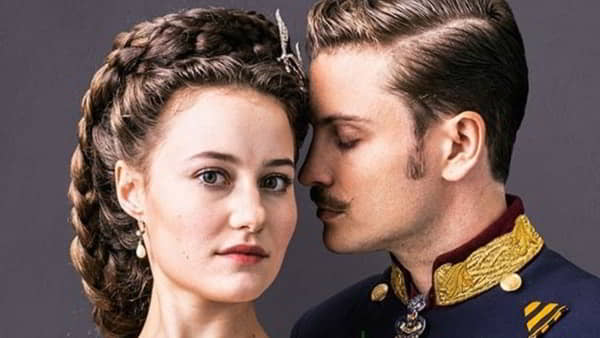 The series Sisi will premiere at Christmas 2021 and will be offered in Latin America via Starz, CBC in Canada and in French-speaking Canada via ICI TÉLÉ.

Actors Jannik Schuman and Dominique Davenport will be reprising their roles in the second season, which has already started filming. At the first season we worked with Costume Designer Metin Misdik.