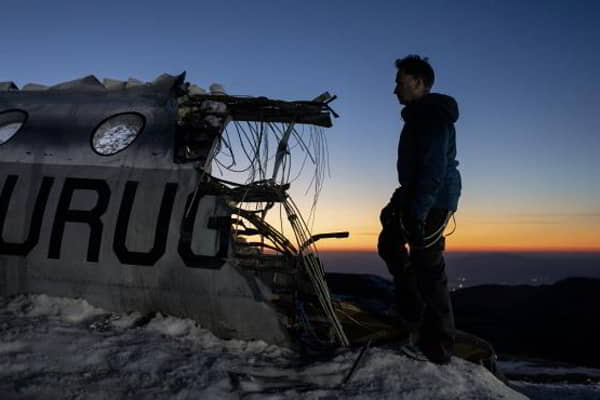 The Snow Society, the story of the survivors of the Andes plane crash, one of the most shocking episodes in aviation, is being filmed.

A hard-hitting account of how 16 of those 29 survivors managed to be rescued after seventy-two days lost in the mountain ranges.

This is the story that J. A. Bayona decided to tell in his Netflix film and in which he insists on conveying a lot of truth.

The director of The Impossible recreates the Miracle of the Andes in Granada.