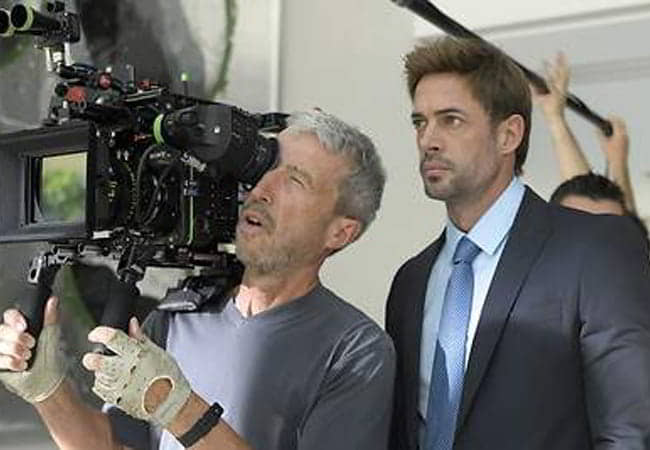 Montecristo has begun shooting for the series, produced by William Levy Entertainment and Secuoya Studios. An updated adaptation of the Dumas classic, it is being filmed in different locations between Madrid and the Canary Islands.

Actor William Levy will play Alejandro Montecristo, founder, and CEO of a successful technology company in search of revenge.  He will play an anti-hero who fights against the established system.

Roberto Enríquez, Silvia Abascal, Juan Fernández and Esmeralda Pimentel join the project, a great bet that means a boost for the Spanish contents of Grupo Secuoya. 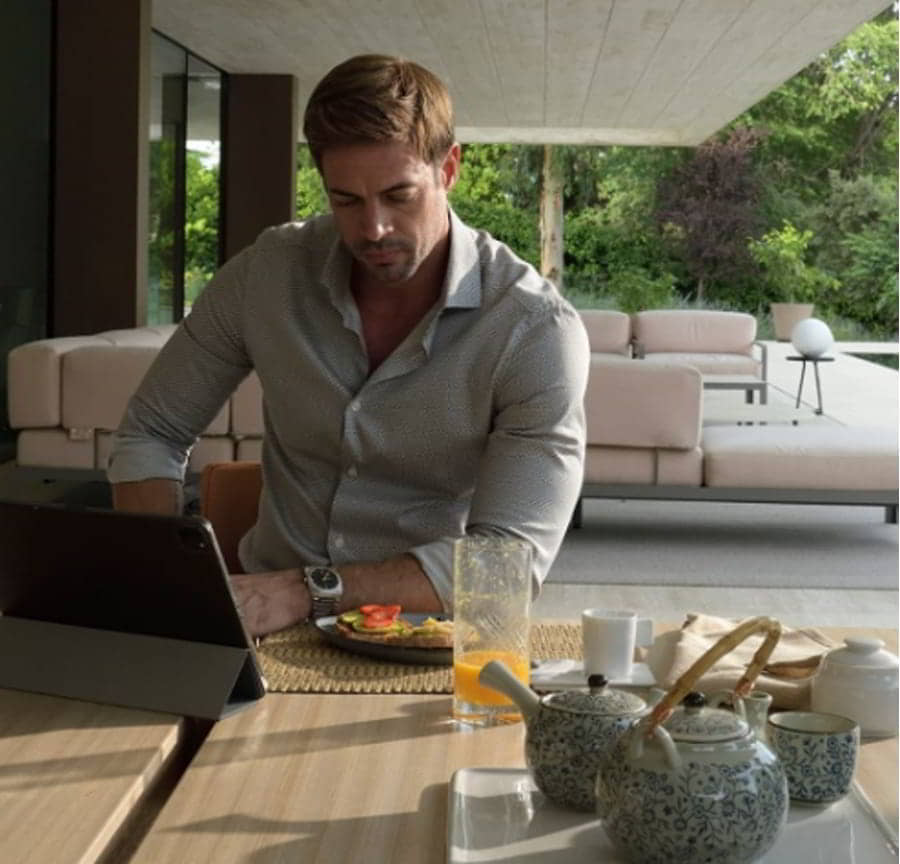