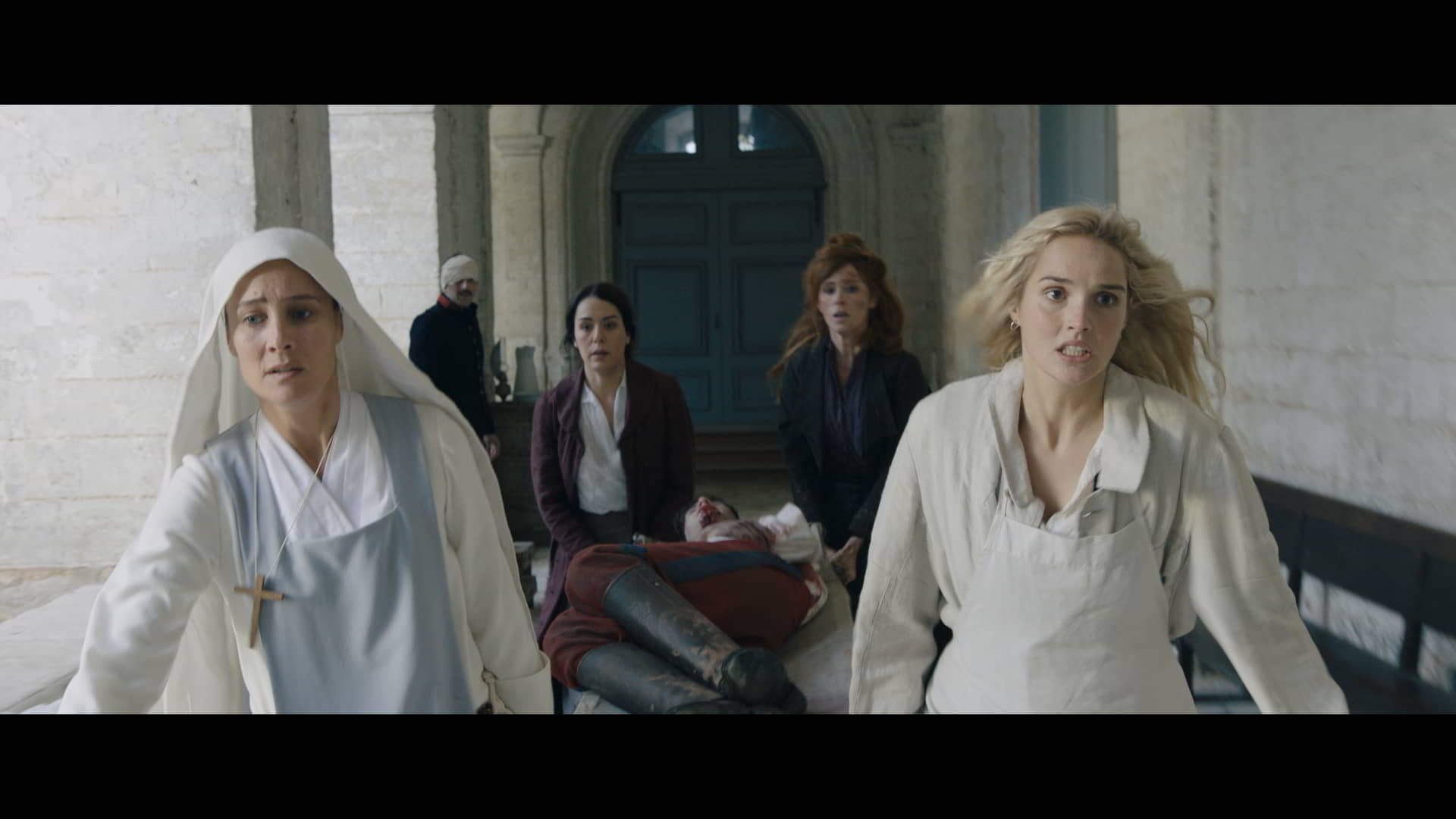 The first of 8 episodes of the production, directed by Alexandre Laurent, can now be seen on French public television TF1.

The show, produced by Quad Drama and France Television, tells the story of Agnes, mother superior of a convent turned military hospital; Caroline, a businessman’s wife who takes over the factory in a man’s world; Suzanne, who goes to the front as a nurse escaping her past; and Marguerite, a Parisian prostitute who hides much more than she seems. Four French women whose lives change forever when they become involved in the horror of the 1st World War.

At Peris Costumes we had the pleasure of working with Valerie Ada on the costumes, one of the highlights of this spectacular series from that period. More than 1,380 costumes and 600 uniforms were selected and designed by the costume designer to convey the history, beauty and rawness of the first great conflict of the 20th century.