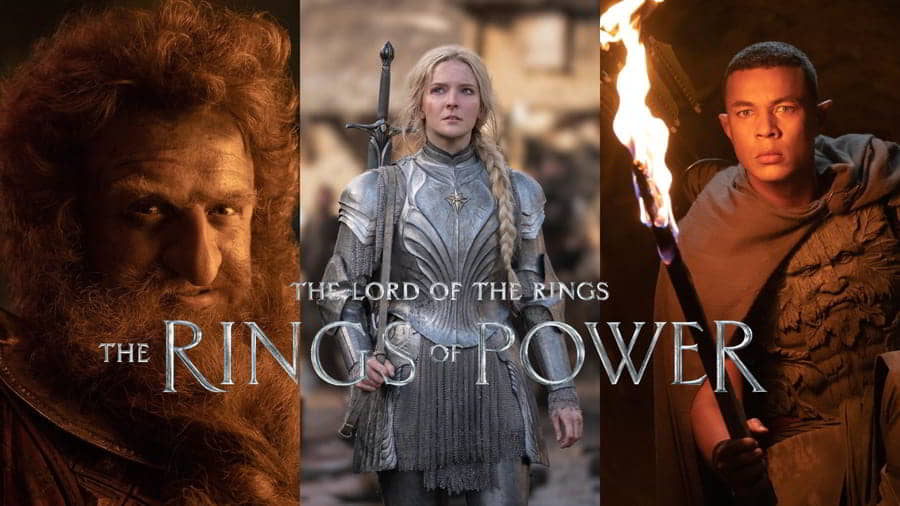 On September 2nd, The Lord of the Rings -The Rings of Power premiere. Not based on a specific novel written by Tolkien, but on the mythology created by the author to give a broad background to all his stories. The second season is already in production in the UK, marking the first time a Middle-earth story will not be filmed in “Hobbiton”, New Zealand. We are proud to have been part of this project.

From the darkest depths of the Misty Mountains, to the majestic forests of Lindon, to the breathtaking realm of Númenor, to the farthest reaches of the map, these kingdoms and characters will forge legacies that will live on long after they are gone.