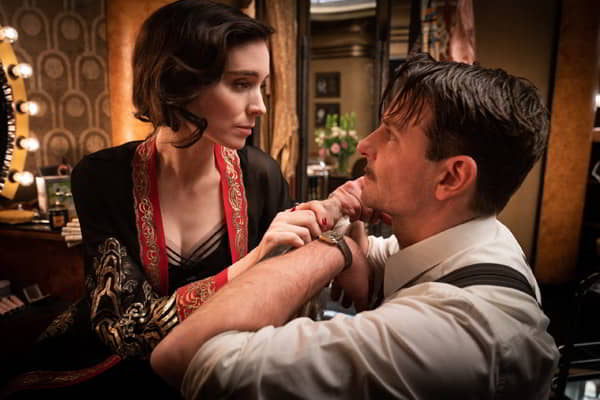 The latest project of the renowned film director  Guillermo del Toro will be released in cinemas on the 17th of December in the United States and is scheduled to arrive in Spain in January 2022.

An ambitious project in which we were lucky enough to participate.

With great actors such as: Cate Blanchett, Bradley Cooper and Tony Colette.